Jenna Jameson in "Island of the Damned" 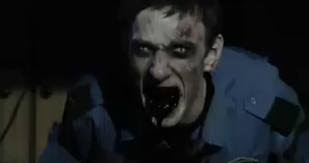 Blic Online is reporting that Jenna may be joining Ken Foree, who'll be reprising his role as Agent Mortimer Reyes in the sequel to the Serbian zombie fest Zone of the Dead, which is now being called Island of the Damned instead of Wrath of the Dead. 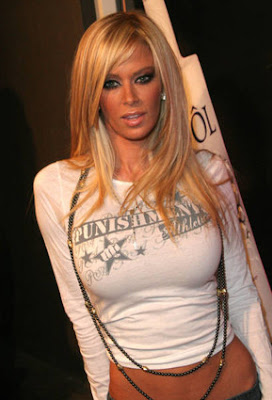 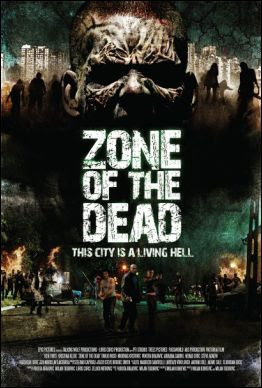 "Zone of the Dead" was a great zombie flick that drew from both the fast and viciousness of the undead from films like "28 Days later " and also showed alittle of the same homage to Romero's "Diary of the Dead". It had great action scenes and the zombies wear top notch f/x. The story was solid. One of the best foreign zombie flicks I have seen and since it was in english and not subtitled (at least the copy I saw)  It is one for my collection. So with that said ...I can't wait for this one to come out...