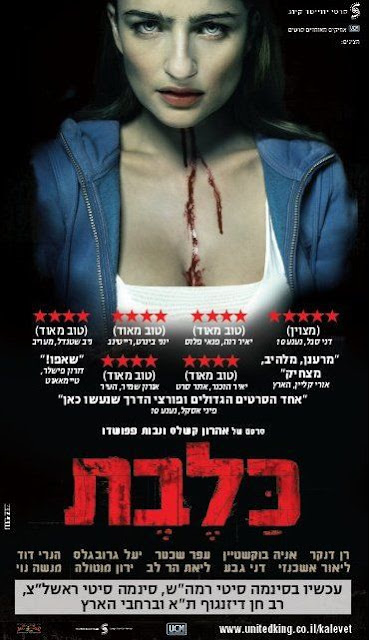 Synopsis: "A brother and sister, in their twenties, run away from home after their dark secret is discovered. They find temporary refuge in a deserted nature reserve. When the sister falls into a hunting trap, set by a psychotic killer, the brother sets out in a race against time to rescue her. A forest ranger and his old dog, two apathetic cops, four tennis players and a murderer, wandering carefree amongst his traps, will all be gradually drawn into a whirlwind of misunderstandings, fears and violence."