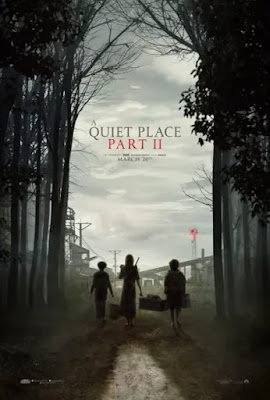 A new Super-Bowl spot and featurette has been released for horror sequel "A Quiet Place Part 2". Written and directed by John Krasinski, the film stars Emily Blunt, Cillian Murphy, Millicent Simmonds, Noah Jupe, and Djimon Hounsou. Paramount will release the film in theaters on March 20th.