HAVE WE GOT A TREAT FOR YOU! CANDY CORN RELEASES A BRAND NEW POSTER AND TRAILER! 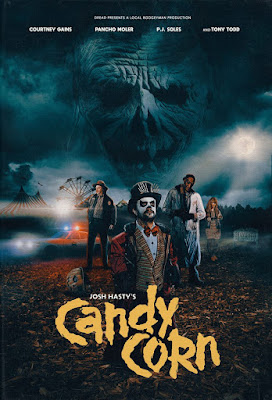 Epic Pictures and DREAD are thrilled to release the brand new poster and trailer for Josh Hasty's feature film, CANDY CORN, releasing on VOD and Blu-ray on September 17th! 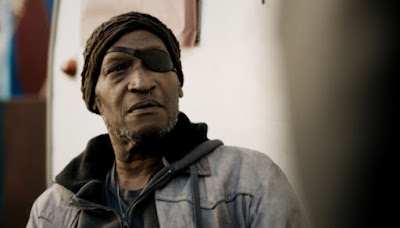 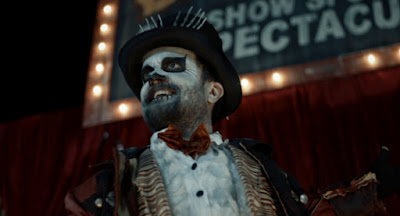 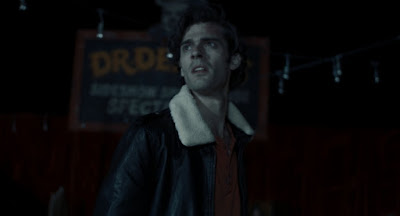