New Poster And Trailer Released For "The Prodigy"

A new poster and trailer has been released for horror movie "The Prodigy". The film is directed by Nicholas McCarthy and stars Taylor Schilling, Jackson Robert Scott, Peter Mooney and Colm Feore. It is due out February 8th 2019. 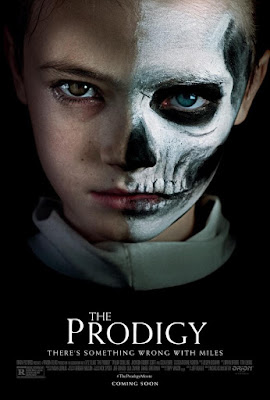 A mother concerned about her young son’s disturbing behavior thinks something supernatural may be affecting him.