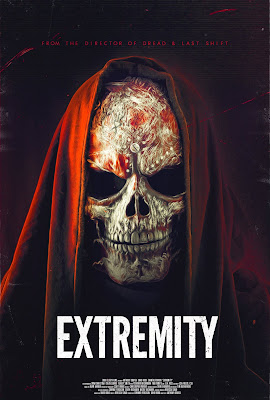 EXTREMITY, directed by Anthony DiBlasi (Last Shift, The Midnight Meat Train), will release on October 2nd with a limited theatrical just in time for the Halloween season. Get ready for a thriller that will have you on the edge of your seat and out of your mind. 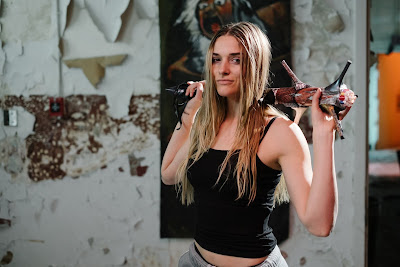 Film Synopsis: A young woman obsessed with horror subjects herself to hours of grueling torment inside an extreme haunt in an attempt to confront her fears and conquer the tragic past that haunts her.


"Extremity is a cautionary tale about searching for those boundaries and the people who facilitate that expedition. Around Halloween many of us seek out things to scare us, hoping to test our emotional limits." - Director, Anthony DiBlasi (Last Shift, The Midnight Meat Train).