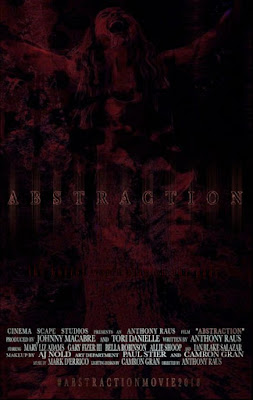 Check out the official teaser trailer for Anthony Raus' upcoming horror "Abstraction". The film stars Mary Liz Adams, Gary Fizer, Ian Blake Salazar, Bella Robinson, and Allie Shoop. Raus is well-known for his previous film "The Audition", and looks to have this new tale of terror on the 2018 festival circuit. 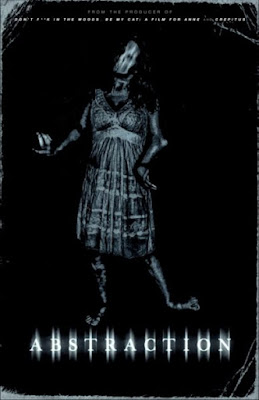 Justine a once accomplished writer is currently on a press tour with her publisher Gabe, In an attempt to revitalize her career she isolates herself from any and all distractions while at the same time battling for the spotlight. But she soon comes to realize that she is being tormented by a character she wrote that ruined her creative drive 2 years earlier and has caused her career to plummet. The voices in her head have become louder than ever.