Release Details And Cover Art For "Bigfoot VS Zombies" 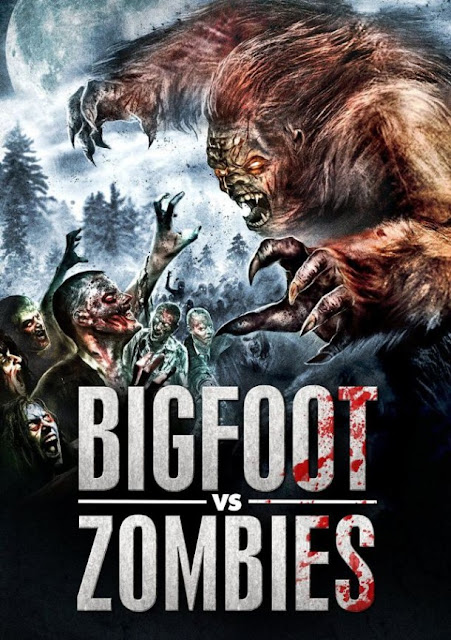 Release details, cover art, and Trailer released for genre mashup "Bigfoot VS Zombies". The film is directed by Adrian Popovici and will be available on DVD February 23rd, 2016. The release comes courtesy of Wild Eye Releasing.

A scientist creates a toxic cocktail that slowly leaks into the local population, creating flesh-eating zombies – and only one creature of legend can stop the growing hordes of the undead.

BIGFOOT vs. ZOMBIES - Trailer from Wild Eye Releasing on Vimeo.
Posted by A Southern Horror Fan