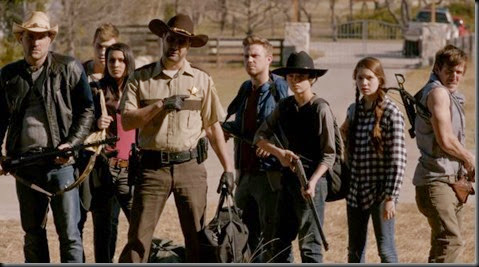 When a police officer wakes up in a hospital to find out he is in the middle of a zombie apocalypse he will do anything to find his family even sacrifice twitter. “The Walking Deceased” is due out March 20th on VOD with an April 24th DVD release to follow.
Posted by A Southern Horror Fan