A load of visual goodies have been coming out of the production of indie Supernatural/Horror “Starleaf”. The latest to come along is the first trailer for the film directed by Richard Cranor. Check it out as well as the stellar stills. “Starleaf” stars Julian Gavilanes, Tyler Trerise, Shelby Truax, and Russell Hodgkinson.

A group of friends set off to find a secret forest of marijuana hidden deep in the Olympic Mountains. Legend has it the plants are of extra-terrestrial origin, and two ex-Marines among the group hope it will cure their PTSD born from hard combat in Afghanistan.

They soon find themselves in the fight of their lives when one of them steals the Star Leaf, accidentally opening up the trio to attack by alien entities who use demons, both interpersonal and real, to unleash hell upon them all. 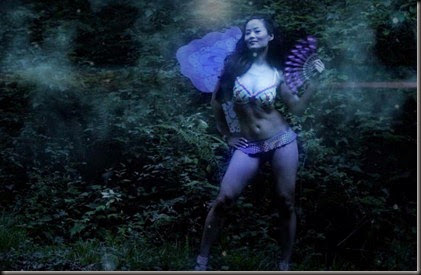 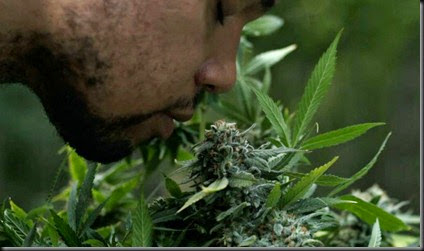 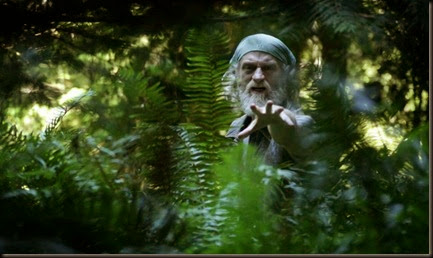 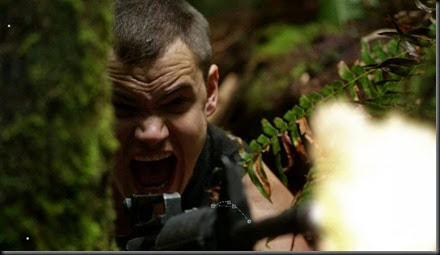 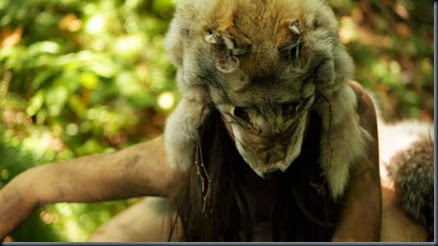