Check Out The Trailer For “Cub” 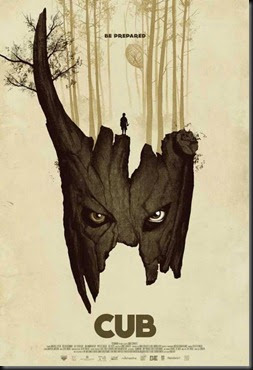 The official trailer for Jonas Govaerts’ “Cub” has been released. The film stars Evelien Bosmans, Titus De Voogdt, Jan Hammenecker and Stef Aerts. The story revolves around troubled twelve-year-old Sam, as he heads off on a summer camping trip with his Cub Scout troupe. When the highly imaginative boy claims to have seen a creature in the woods, his counsellors naturally assume that their campfire tales of a monster named Kai have gotten to him. 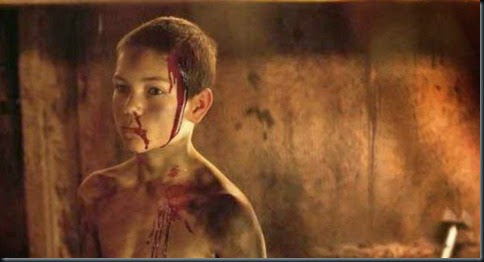