Curse Of The Lava Dead In “Volcano Zombies” 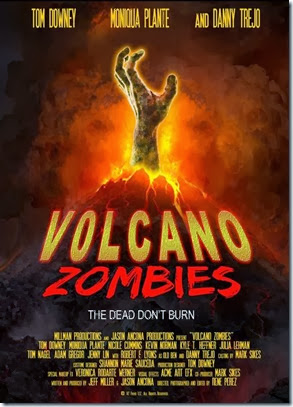 Danny Trejo takes on lava-filled zombies in “Volcano Zombies”. A lot of films just continue the almost redundant concept of the living dead only changing locations and actors. So you have to give props to any film that comes along and offers a genuinely original concept for the horror subgenre. So kudos Jeff Miller and Jason Ancona who wrote the screenplay for this one. “Volcano Zombies” is directed by Rene Perez and co-stars Tom Downey, Moniqua Plante, Robert F. Lyons, Nicole Cummins, Kevin Norman, Julia Lehman, Kyle T. Heffner, Tom Nagel, Adam Gregor, Jenny Lin, Morgan Lester.

A sheriff must help an estranged family evacuate before a volcano erupts, at the same time fighting off a horde of lava-filled zombies brought to life by the cursed mountain. 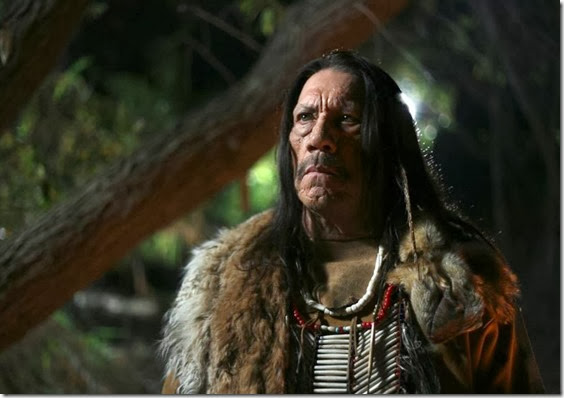 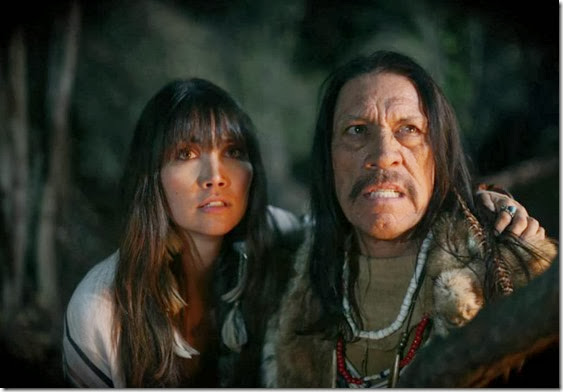