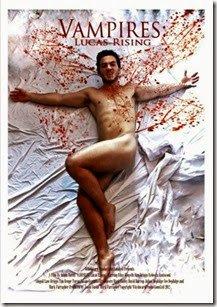 In case anyone doesn’t know what the Iris Prize is, it is a film competition/festival that awards it’s winners with a cash prize to fund another film project. It is held in the Welsh capitol of Cardiff. On October 11th indie gay vampire film “Vampires: Lucas Rising” will sink it’s teeth into Iris audiences in hopes to win the prize. The film is directed by Jason Davitt and stars Rhys Howells, Dan Briggs, Rebecca Eastwood. “Vampires: Lucas Rising” is a sequel to “Brighter In Darkness”. The Director’s  cut of that film is scheduled to be released on the 22nd and will feature new scenes, special effects and soundtrack.

Lucas Rising continues the love story between the immortals Lucas Delmore and Toby Brighter and their fight in the supernatural dark world of Demons and Vampires! Set one year after Lucas had followed Toby into the Chaos realms to rescue him, Lucas is summoned back into the mortal world by his old friend Mikal. Check out the hot images from the “Vampires Saga”. 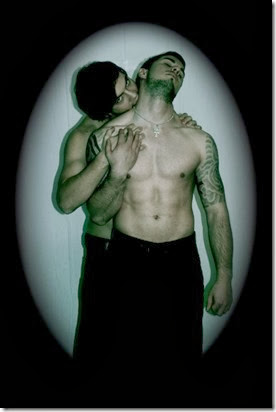 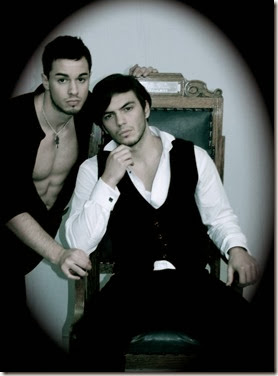 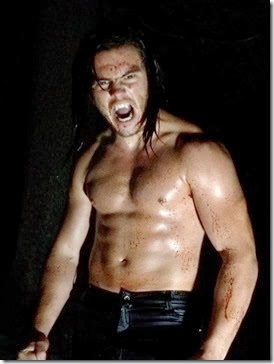