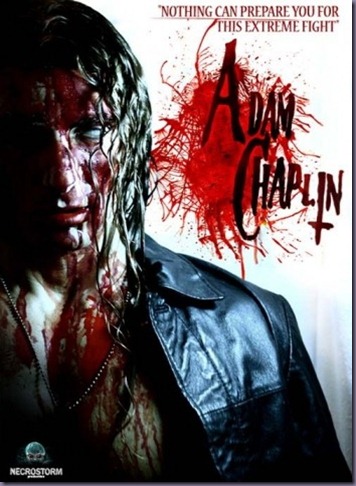 The film, set in an unreal country called Heaven Valley, tells the story of a man, Adam, whom after the death of his wife - occurred in suspicious circumstances- begins to investigate on her murder, discovering the involvement of the local mafia boss: Denny Richards Unable to trust the police, clearly corrupted and controlled by Danny, Adam destroyed by his anger, summons a demon who will give him a superhuman strength and dark powers. 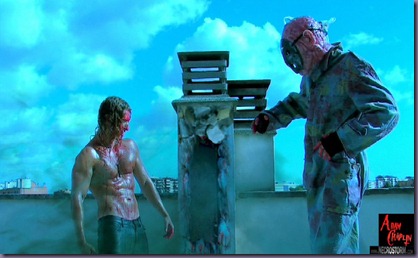 The demon will follow him during his trip, promising to lead Adam to the murderer if he does everything he asks.This unleash a bloody war that will bring Adam, deployed with the demon on his side; and the police corp with all its dark allies, on the other. Denny infact, supported by his two sadistic sons Ben and Derek, will also enrol an hired killer. The fight can start... and it will be extreme! 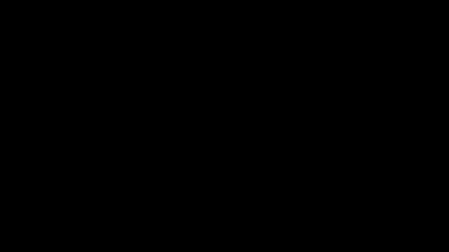 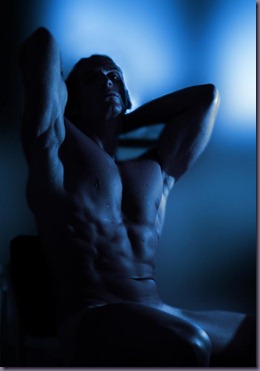