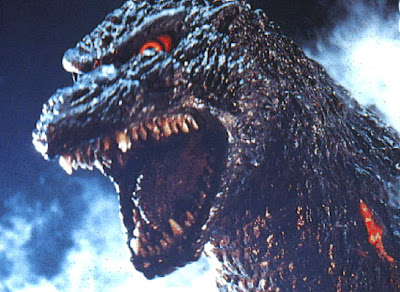 Unless this is going to be remake that is true to the original Godzilla I grew up with and not some over sized dino from the Jurassic period I say BOOO!


Burbank, CA – March 29, 2010 – Legendary Pictures announced today that they will develop and produce a new film based on Toho Company’s famed GODZILLA character.  Through the terms of the agreement, Legendary Pictures has acquired the rights to produce a movie inspired by Toho’s Godzilla, a franchise the Japanese company created and has nurtured for over fifty years.
Toho’s GODZILLA franchise boasts one of the most widely recognized film creatures worldwide, resulting in a series of books, television programs, video games and more than 25 films worldwide.  Legendary intends to approach the film and its characters in the most authentic manner possible.  The company will, in the near future, announce a filmmaker to helm the film for an intended 2012 release. The film will fall under the company’s co-production and co-financing deal with Warner Bros.  Toho will distribute the film in Japan. 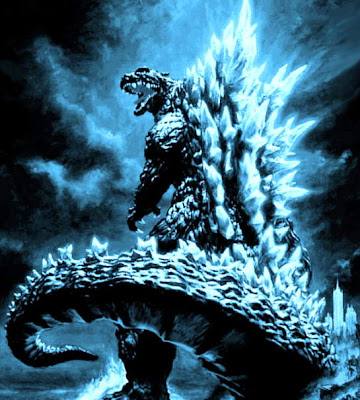 “Godzilla is one of the world’s most powerful pop culture icons, and we at Legendary are thrilled to be able to create a modern epic based on this long-loved Toho franchise,” said Thomas Tull, Chairman and CEO of Legendary. “Our plans are to produce the Godzilla that we, as fans, would want to see.  We intend to do justice to those essential elements that have allowed this character to remain as pop-culturally relevant for as long as it has.”


“Godzilla is a signature Japanese character which we have nurtured over the years. It is a great honor to reach an agreement with Legendary Pictures, the parent to many a blockbuster film, and we are delighted in rebooting the character together to realize its much anticipated return by fans from all over the world,” comments Hideyuki Takai, President of Toho Co., Ltd. “We are anxious to find out where Godzilla’s new stomping will take us.” 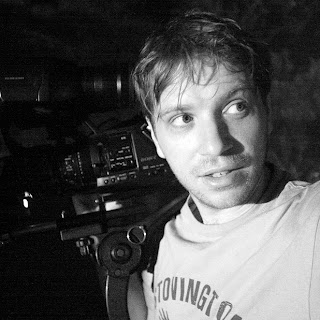 “Godzilla is emblematic of the kind of branded, event films for which Warner Bros. and our partners at Legendary are best known. We have enjoyed a great deal of success together to date and this newest opportunity represents yet another chance for us to collaborate on a property that is very clearly in their wheelhouse,” said Jeff Robinov, President, Warner Bros. Pictures Group.
In addition to Legendary, producers on the new film will be Dan Lin, Roy Lee and Brian Rogers. Yoshimitsu Banno,Kenji Okuhira and Doug Davison will Executive Produce.