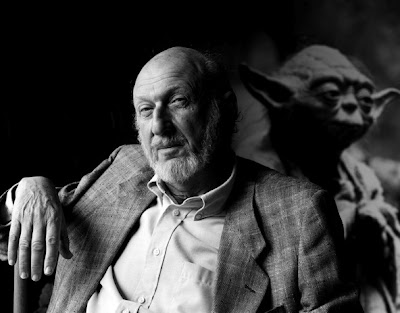 Its been reported by the French news agency Agence France-Presse (AFP) that director Irvin Kershner, best known for directing the Star Wars sequel, The Empire Strikes Back, has passed away in Los Angeles at the age of 87 after a long bout with illness. Born in Philadelphia in 1923, the filmmaker trained in music and photography before making documentaries and features starting in the late '50s. His breakout came exactly thirty years ago when George Lucas hired him to helm Empire Strikes Back, which many movie fans still consider the best of the beloved series. That was followed by the unauthorized James Bond flick Never Say Never Again, starring Sean Connery, and another sequel, RoboCop 2.
IRVIN KERSHNER Star Wars Empire Stikes Back director
Uploaded by Fansolo. - Classic TV and last night's shows, online.
by Fansolo
Posted by A Southern Horror Fan