"Don't Be Afraid Of The Dark" Remake Pushed Back 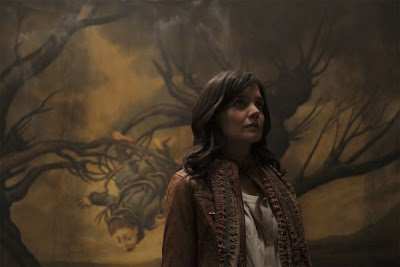 According to Deadline Hollywood Miramax has delayed the release of Don't Be Afraid of the Dark, the Guillermo del Toro remake directed by Troy Nixey, and starring Katie Holmes, Guy Pearce, Bailee Madison, and Jack Thompson. The flick was originally slated for release in January but was bumped until the new owner, Filmyard, take over for Miramax.