New Poster And Trailer Released For "Fighting The Sky"

A new poster and trailer has been released for scifi thriller "Fighting The Sky". 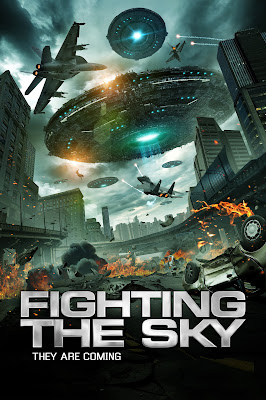