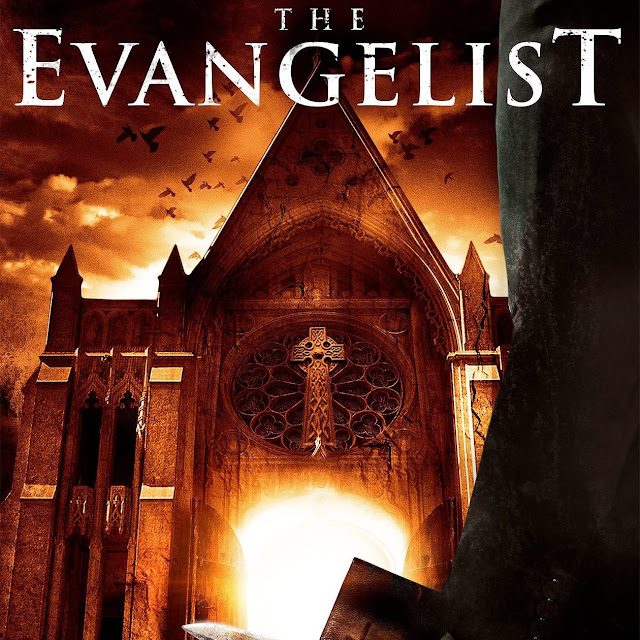 ITN Distribution has acquired the rights to worldwide distribution for the highly anticipated horror / psychological thriller "The Evangelist" with Sony Pictures Home Entertainment and eOne Entertainment releasing the film in the US & Canada.
On May 9th 2017 Enter the sadistic world of The Evangelist, a bible-quoting serial killer who has a small NJ town gripped with fear. Is he the same maniac from the past continuing his moral cleansing or a new, merciless angel of death.
Starring Keith Collins (“The Meat Puppet”,"The Jersey Devil"), Doug Bollinger ("Waltzing Anna"), Samantha Artese ("The Coffee Shop"), Michael BIlly ("The One"). The Evangelist won two coveted awards at the Atlantic City Cinefest Film Festival for Best Horror and Best Actor with original music by former Guns N' Roses guitarist Ron "Bumblefoot" Thal ("Art of Anarchy")

"The Evangelist" tells the story of Bill Horton (Collins) who at seven years old watched in horror as a serial killer murdered his mother. Known as The Evangelist, he places a bible next to her body and quotes scripture as he leaves Bill alone and destroyed. Thirty years later, Bill has grown up and appears to be a model citizen, spending his days cleaning his house and baking. He has, however, picked up the mantle of the Evangelist, killing those who he finds wicked and evil and leaving a bible by their bodies. Bill only opens up to Dr. Laura Cooper (Artese), a psychiatrist, who discovers Bill's dark secret. She contacts young Detective Edward Legros (Billy) who is working on the case with his cynical, veteran partner, Detective John Vance (Bollinger). But what Vance knows about the original Evangelist will lead to a bloody showdown. 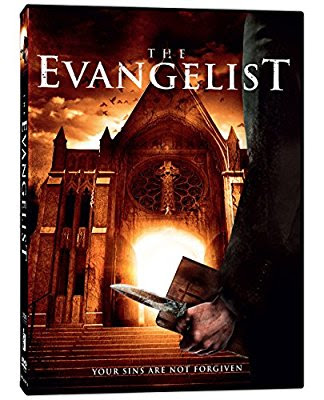