And You Films Enters Post On "Gotta Kill 'Em All" 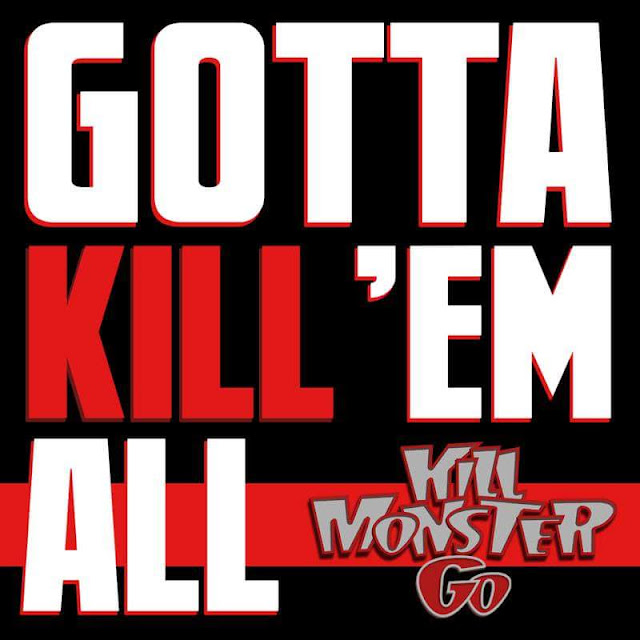 And You Films is excited to announce that their third feature film, GOTTA KILL 'EM ALL is in post-production, on schedule to be completed by Summer 2017.

When a group of gamers tresspass to play a Pokemon Go-esque phone game, they find themselves in mortal danger as the digital monsters they're hunting come blazing to life. Augmented reality becomes a bloodbath in this horror adventure from the producers of “Bubba the Redneck Werewolf.”

GOTTA KILL 'EM ALL stars Aléa Figueroa, Andy Gion, Betty Jeune, and Vincenzo Hinckley as a group of friends in mortal peril. Directed by Brendan Jackson Rogers (Bubba the Redneck Werewolf, Flashback) and written by Rogers and producer Will Phillips, the film features practical gore effects and a host of monstrous makeup.

Check out  the stills just released from GOTTA KILL 'EM ALL: 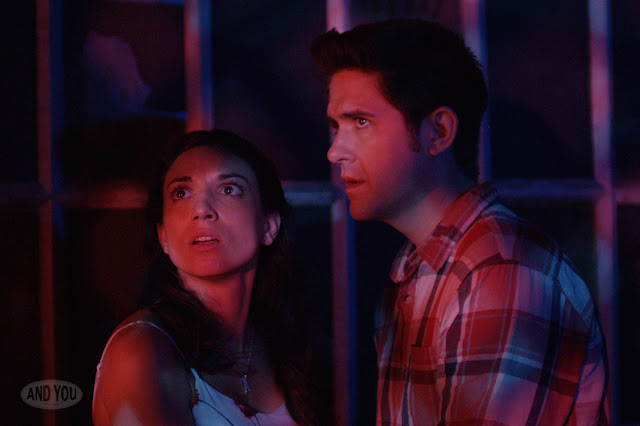 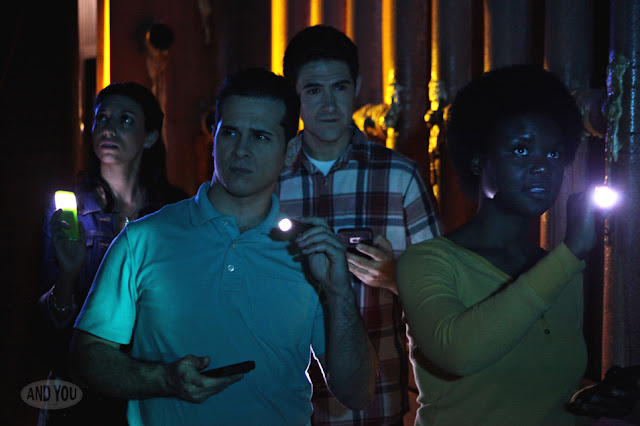 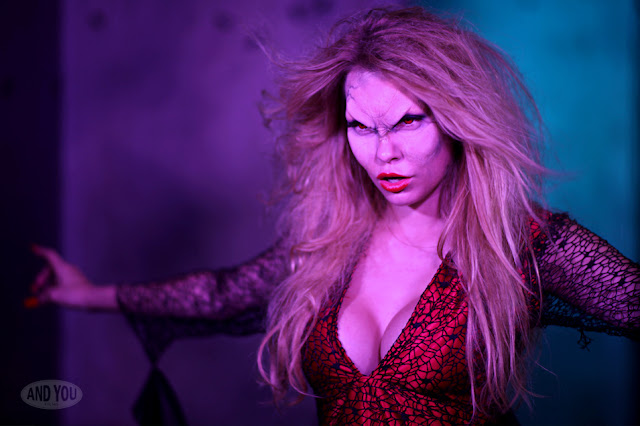 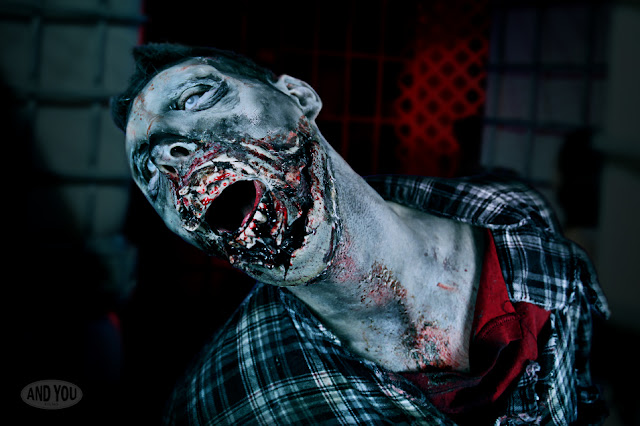