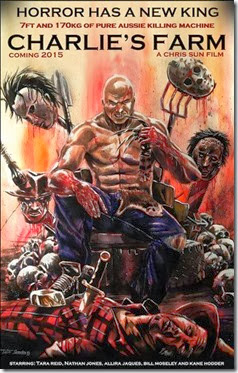 Australian horror company Slaughter FX has struck an distribution deal with Shoreline Entertainment for “Charlie’s Farm”. The film isn’t scheduled to be release until 2015. “Charlie’s Farm” is directed by Chris Sun who also snagged an entertainer’s deal with the company to manage the award winning writer and director’s career. 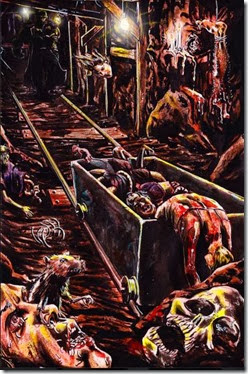 The film brings the violent history of Charlie’s Farm to life with brutal grit, giving life to the story of four horror seeking youths who stumble across a legend that refuses to die. In an effort to do something different, four friends head into Australia’s outback to explore Charlie’s Farm, the site where a violent family met their end at the hands of an angry mob. Despite all warnings, they persist in their horror-seeking adventure.

Once there, the four friends meet other transients and find Charlie’s Farm to be anything but horror inspiring. They are unaware that they are being watched. While exploring the property to prove the myth, they encounter Charlie, who shows them that some legends never die. 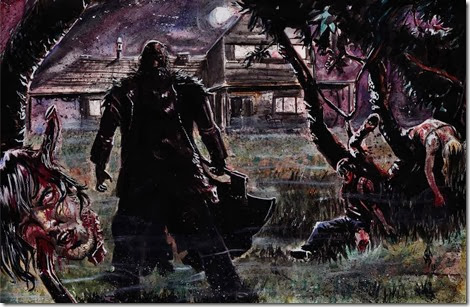 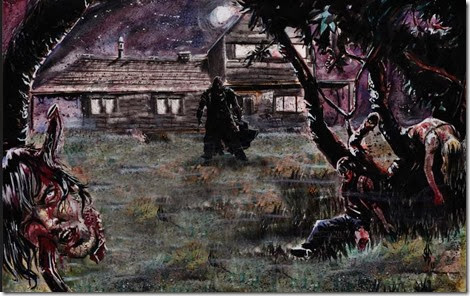