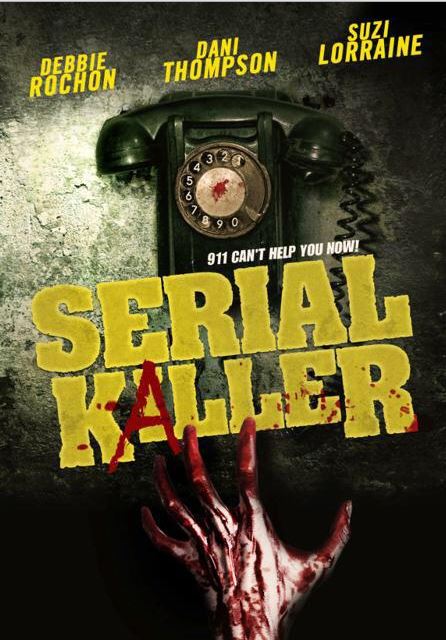 Young, vain, beautiful and flaunting it on TV for the world to see, the girls of Babealicious TV are the girls of men’s dreams. But when one viewer’s obsession turns to hate, the girls might wish that they were plain Jane’s.
Posted by A Southern Horror Fan