IFC Midnight has picked up visceral Turkish horror "Baskin" for U.S. distribution. The film is directed by Can Evrenol and premiered at this years TIFF. "Baskin" stars Gorkem Kasal, Ergun Kuyucu, Mehmet Cerrahoglu, Sabahattin Yakut, Mehmet Fatih Dokgoz, and Muharrem Bayrak . Check out the trailer and stills below.

A squad of unsuspecting cops go through a trapdoor to Hell when they stumble upon a Black Mass in an abandoned building.

Responding to an emergency call for backup, the squad arrives at an old building to find an abandoned patrol car and no sign of their comrades. Entering the building and making their way to the basement, the officers catch glimpses of grotesque and unnerving images in the shadows. Soon it becomes apparent that they have stumbled into the middle of a ritual celebrating the black arts — a celebration where they may be the unwitting guests of honour. What began as a detour into the Twilight Zone becomes a shortcut to Hell. 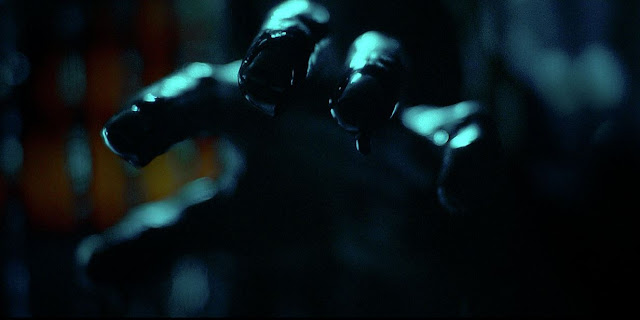 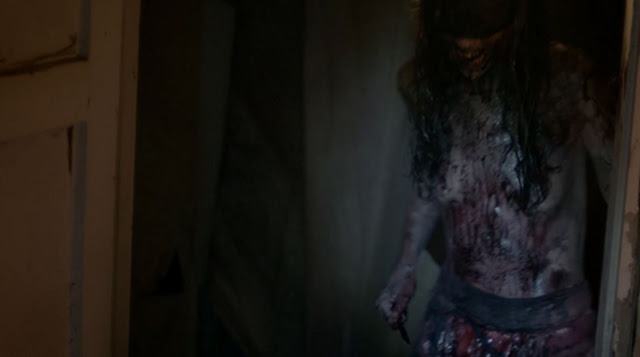