“Autumn Moon” Puts The Horror Back In The Werewolf 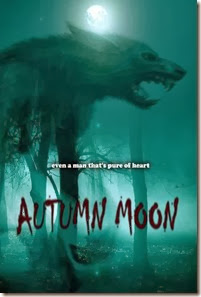 Few films recently have adhered to the classic horrifying look of the 80’s styled werewolf made popular in “The Howling” films and later in “Dog Soldiers”. A lot of films choose the shape-shifter ‘wolf’ concept or wolf mutant hybrid. And then there are those who CGI it all until the wolf is more cartoonish and far from scary. Well Skylar Phoenix Productions is putting the horror back in the werewolf with their new film “Autumn Moon”. Check out the intensely terrifying look of the werewolf and special effects to be utilized in the film.

The werewolf make-up effects will be created by Fabert’s Makeup EFX Studio.  The Director of Photography is Terrance Huff and Philip Jones will be handling the film’s sound design. Fabert stated to Horror Society that he hopes “Autumn Moon” will be “the most violent werewolf movie ever made.” He went own to say that “[the film]will not feature the same cheesy CGI werewolves that you have come to expect from other werewolf films of late, this will be an old school monster movie where the beast is an actor in a werewolf suit.”

Also I should note that Horror Society mentions that a promo video will be ready that will show the opening werewolf attack scene later that will be used on with a crowd funding campaign to help raise funds for "Autumn Moon".

Pulp writer Michael Renee Allen thought the house on the edge of the woods would be the perfect place to write his next novel. He soon finds that the forest has more to offer than just fresh air and a nice view. Something unspeakable is stalking the forest. A cunning force of pure evil that hunts by night, painting the forest with blood. 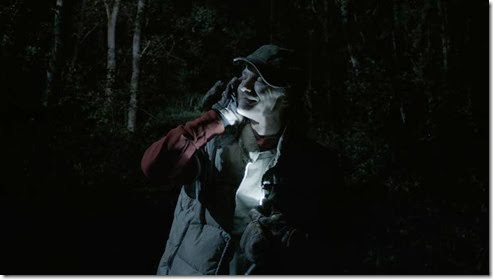 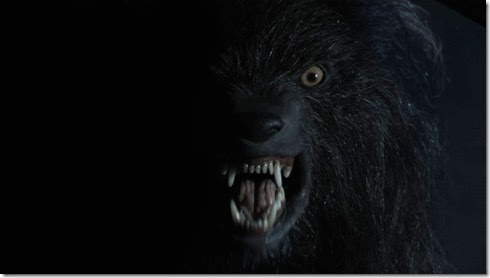 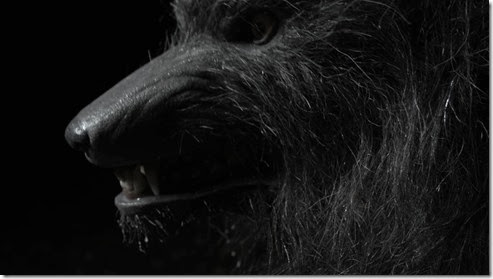 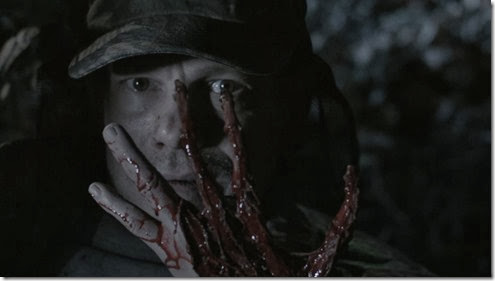 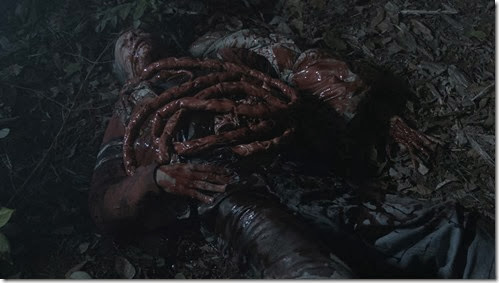