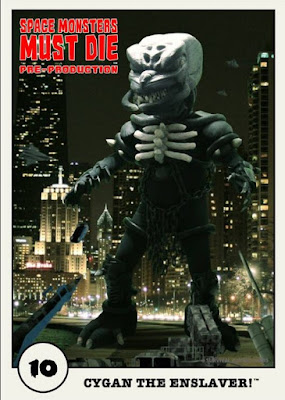 Earthlings declare that "Space Monsters Must Die" as invasion prepares terrorize puny humans! Directed by John Migliore and Survival Zombie Films, this fun, and creative alien invasion flick has just gone into pre-production. Check out the cool space monster posters for the film. "Space Monsters Must Die"will be a homage to kaiju eiga and other great monster flicks of the ’50s/’60s.

Plot details aren't currently available but based on the promo creature artwork, you can tell that it will have something to do with the giant monsters from out of this world smashing stuff and terrorizing citizens. To see more of the Space Monsters head over to the film's Facebook page. 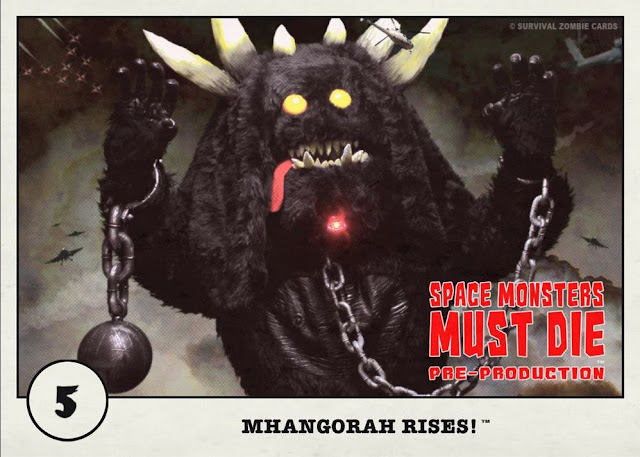 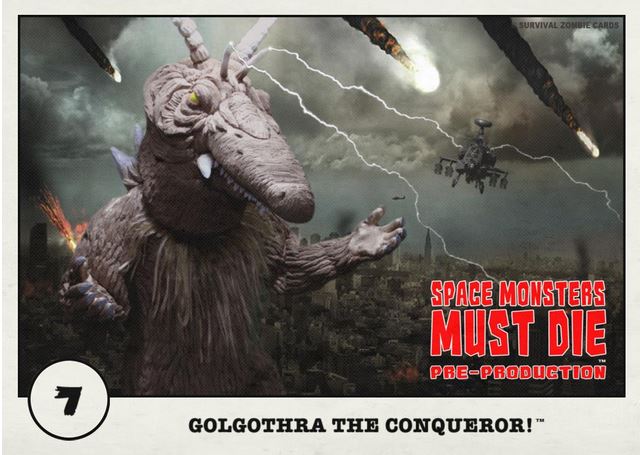 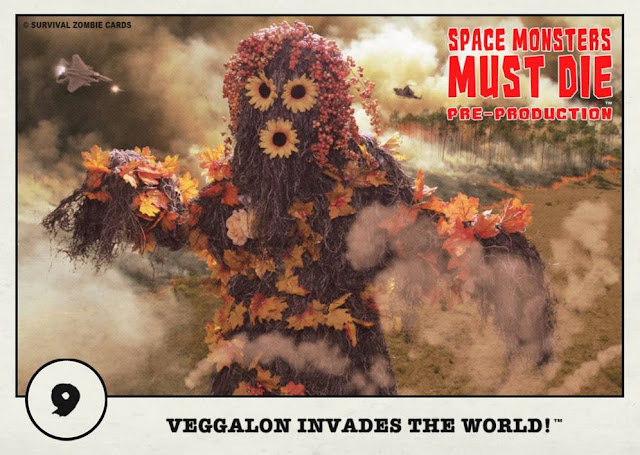