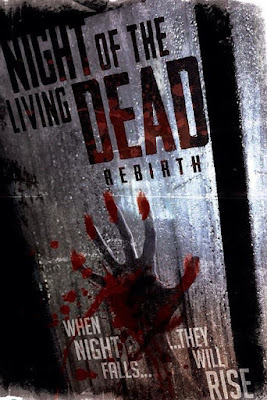 I have been a big fan of Roger Conners' work since the days when "Chill" was in post-production. His continual rise in the indie horror community is a fascinating and ecclectic journey through slasher, modern crime thriller, more slasher, survival horror, from actor, to writer, to director, Conners is steadily making a name for himself. Plus he is an active voice for LGBT members who also find their home deep within the blood curdling screams of the horror world.

I think the biggest splash that Conners has made thus far in the community, both horror and LGBT wise, is his modern revision to horror cult classic "Night Of The Living Dead". This updated story blends the classic, iconic style of Romero with some pretty "now" subject matter, and social context. I have interviewed Conners on both the subject of his career, horror , and "Night Of The Living Dead: Rebirth". You can read both parts of the extensive interview here: The Pending Horrors Of Roger Conners: Part I and The Pending Horrors Of Roger Conners: Part II. Plus an even earlier interview here: Scream Queer Scream! My Interview With Horror’s Own Roger Conners .

For now though the buzz is all about "Night Of The Living Dead: Rebirth" and the loads of gory goodness just released. A first official clip, some pretty cool zombified stills, and a great little featurette. The film stars Aswan Harris, Roger Conners, Alvin Hudson, Rachel Anderson, Bradley Arner, Taylor Nelms, and RJ Messenger. I have been lucky enough to sneak a peek at a lot of the footage from "NOTLD: Rebirth" over the past several months and I for one feel that this will be the one remake to break through that very hard shell that blocks most "redoes" of this cult film from finding success.


What begins as an annual visit to their family gravesite quickly becomes a night of sheer terror as two brothers are unexpectedly forced to fight back against a sudden onslaught of violent assailant. Soon, eight complete strangers find themselves barricaded inside a rural farmhouse in an attempt to survive against the ever-growing army of murderous creatures outside.
As the night drags on, they soon begin to realize that the real threat is not what’s trying to get inside.
It’s each-other.
Not so much a remake as it is a modern-day retelling of the ground-breaking horror masterpiece, Rebirth will attempt to tackle the human and political topics the original piece is so recognized for and readdress them from a modern angle. Topics acknowledged in the original film such as racial prejudices and government control will be once again brought to the forefront while interjecting the ideas of homophobia and religious influence on modern society. 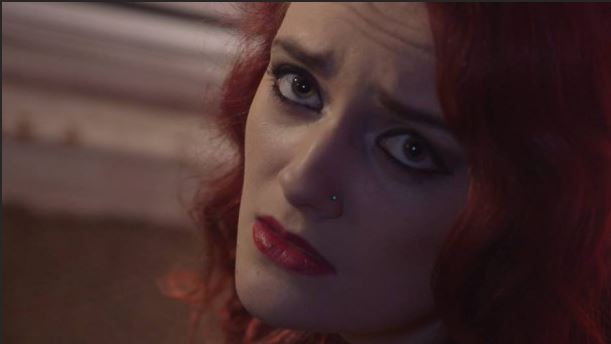 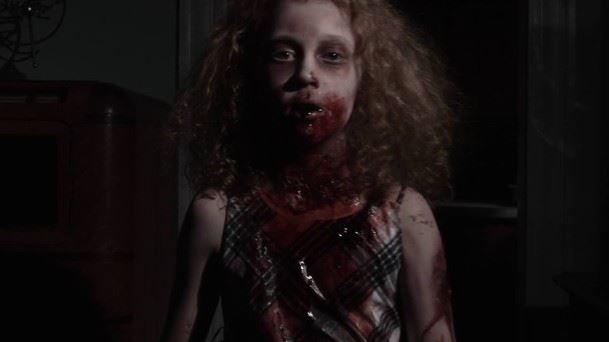 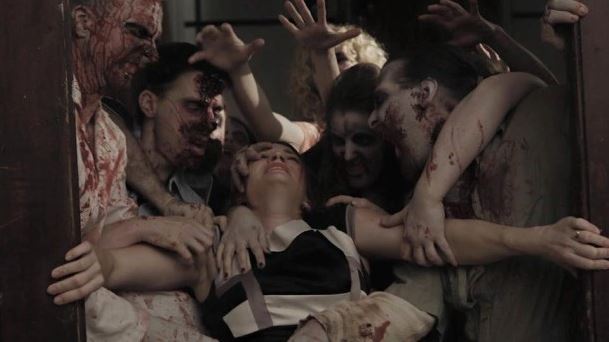 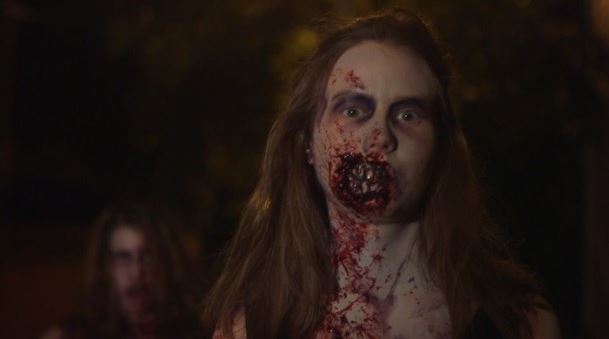 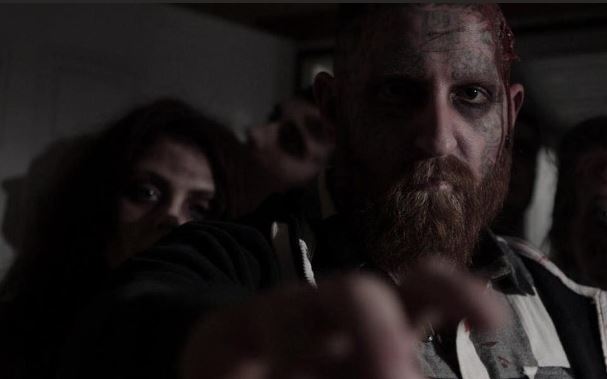