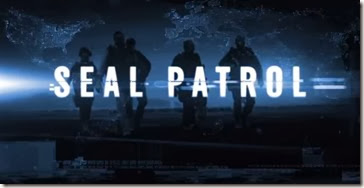 Lionsgate has released the trailer for “Seal Patrol”, a new action-thriller starring True Blood's Kristina Anapau. The film is in the same vain as the Cinemax series ‘Strike Back’ and the trailer gives us every bit of that! Which is why I am posting this. That show has kind of gotten me hooked on these black-ops, special forces, action flicks once more. I loved them as a kid until you know who ruined them! Any way back to “Seal Patrol”. Read about the film and check out the trailer and stills below.

In an effort to capitalize on tactics learned in the elite special unit known as the Navy SEALs, Navy veteran Lewis Locke forms a private team of ex-military contractors hired to extract "high value assets" worldwide.  After losing contact with a clandestine energy research facility, a powerful venture capitalist contracts Locke and his team to retrieve a physicist who holds the key to an unprecedented alternate energy source. What follows is a mission these war veterans will never forget. 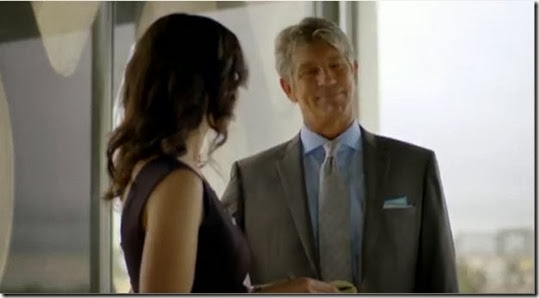 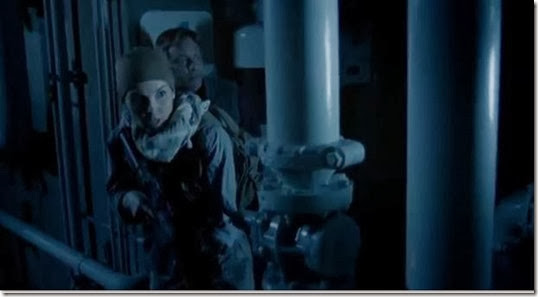 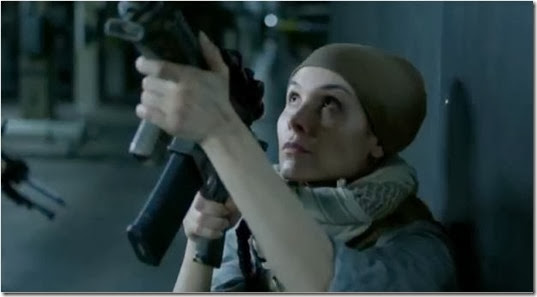