Check Out The Full Trailer For Werewolf Horror “Hunger Unholy” 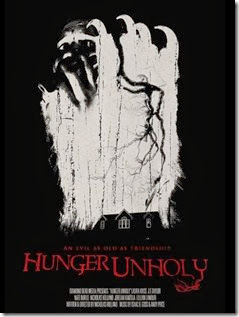 The official trailer for indie werewolf horror “Hunger Unholy” has been released. The film will premiere at Another Hole In the Head Fest in San Francisco on  Wednesday December 11th. “Hunger Unholy” is written and directed by Nicholas Holland . The lycanthropic nightmare stars Laura Kriss, JT Taylor, Nate Burud, Jordan Kantola, Lillian Lamour and Nicholas Holland. Check out the trailer below.

After the funeral of her boyfriend Gabe's parents, Kelly heads up north to his family's cabin with him and a few of their friends as he and his brother prepare to sell it. After an encounter with an eccentric neighbor, though, things quickly begin to spiral out of control as one by one, members of the group begin to disappear with the rising of the full moon. 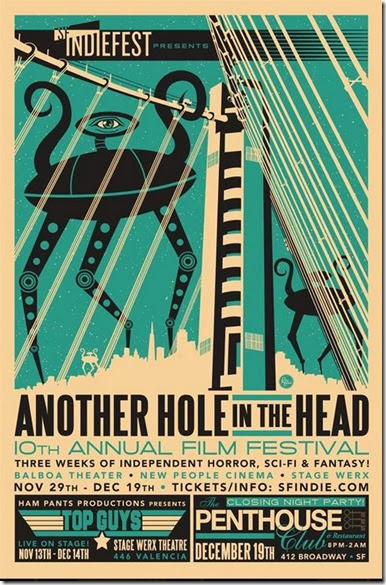