Check out the first images showing Daniel Radcliffe in the new version of the classic horror “Frankenstein”, the film adaptation of Mary Shelley’s cult novel in which he plays the role of Igor, Frankenstein’s assistant. James MacAvoy will play the part of Dr. Frankenstein in the new adaptation based on a script written by Max Landis, the son of John Landis (Michael Jackson’s Thriller and An American Werewolf In London). Adam Scott, Jessica Brown Findlay, and Bronson Webb join Radcliffe and MacAvoy in the tale. Paul McGuigan is directing the film which will focus the story more from the view of Dr. Frankenstein’s hunchbacked coadjutant. “Frankenstein” isn’t due out until January 16th 2015. 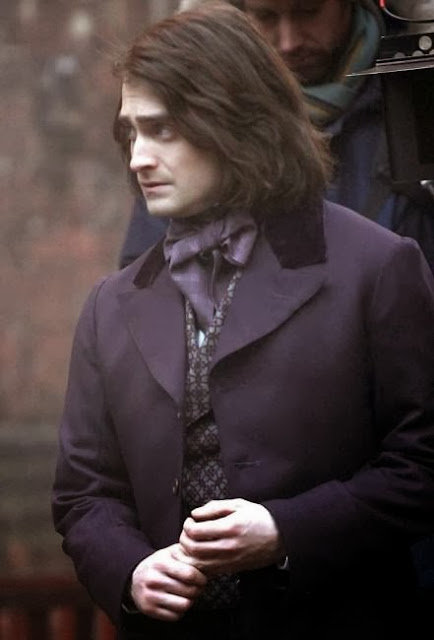 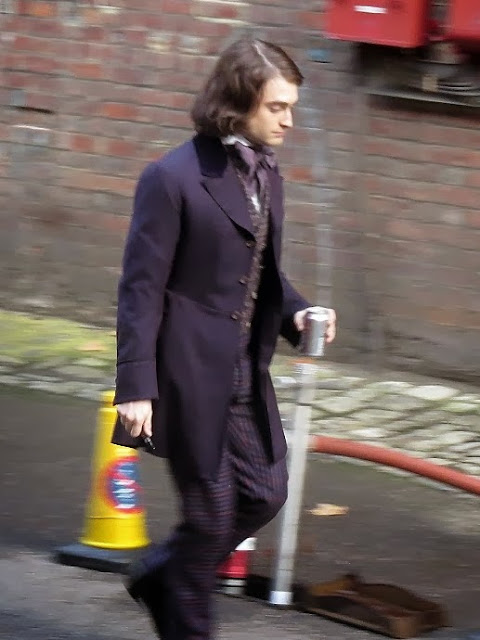