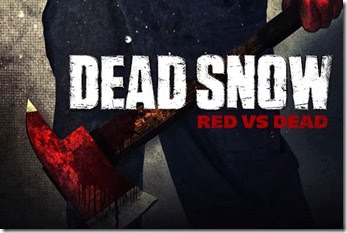 Check out the first images for the return of Nazi zombies in one of the best undead franchises ever! “Dead Snow: Red Vs. Dead” will premiere in January at Sundance which runs from the 16th until the 26th. The sequel has Tommy Wirkola returning to bring to life the evil Nazi Zombies once more and the subgenre will be better for it! “Dead Snow 2” stars Vegar Hoel, Stig Frode Henriksen, Martin Starr, Ørjan Gamst, Ingrid Haas and Jocelyn DeBoer.

the sequel picks up from the instant the first movie left off. as Martin, the sole survivor of the mayhem makes his way back to civilization with the evil Nazi zombies right behind him. He will need an army of his own to battle this undead force. 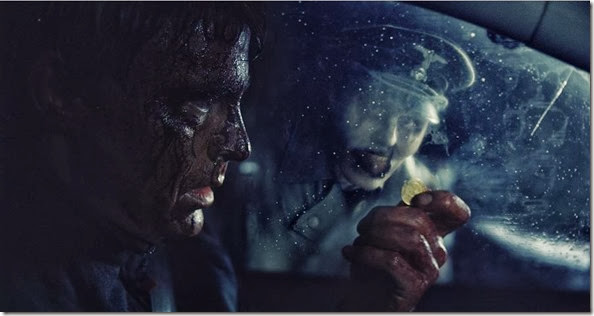 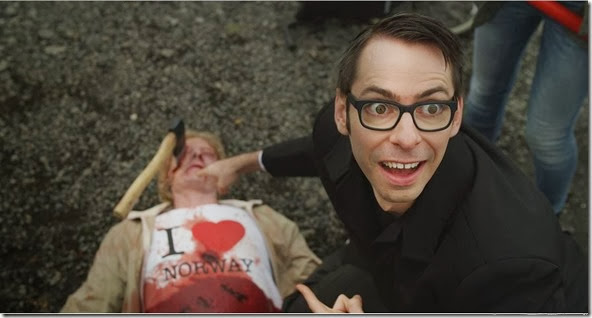 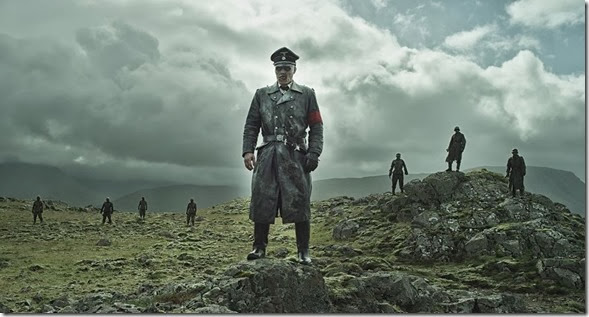