New Poster Released For “The Mangled” 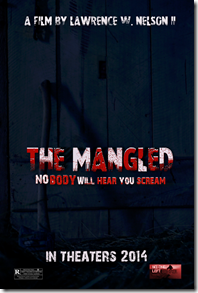 The Mangled tells the bloody tale of a simple farming family who is preparing to celebrate a 25th anniversary on a rainy night in Southern, Texas. When four twenty-somethings come pounding on their door desperate for help. One of them seriously injured. But as the night goes on, we find out the Bates have secrets of their own. (IMDb)


Check out the new poster below… 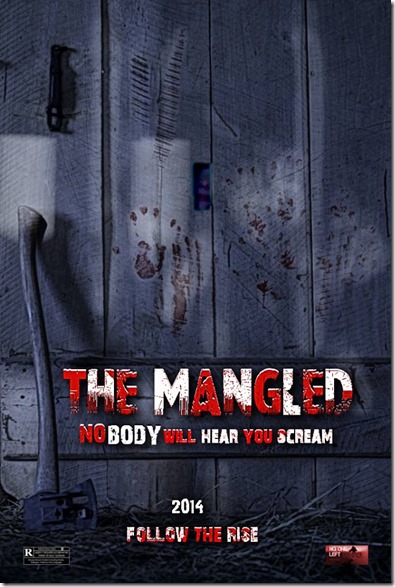