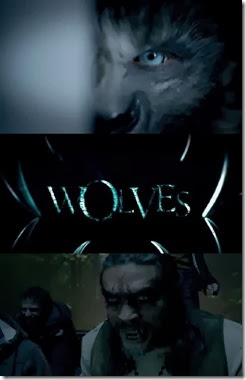 The official trailer has been released for David Hayter’s “Wolves”. The werewolf flick is due out later this year and stars Lucas Till, Jason Momoa, Merritt Patterson, Stephen McHattie. Check out the creature filled tease for “Wolves” below.

Wolves follows the story of Cayden Richards - a young, handsome eighteen-year-old with an edge. Forced to hit the road after the death of his parents, Cayden finds his way to an isolated town to hunt down the truths of his ancestry. But in the end, who's hunting whom?