Early spring of last year Jeremy Campbell and crew held an online battle of the bands with the winner being featured on the “Velvet Vengeance” soundtrack. Bands from around the world submitted music to be judged by Johnny Solinger (Skid Row) and Richie Faulkner (Judas Priest). Johnny Solinger is of course married to Paula M Solinger who plays Lita in the film. 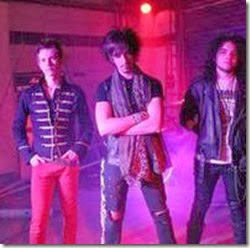 The judges narrowed the submissions down to 5 bands. Fans cast their vote on “Velvet Vengeance” Facebook Page for the band they liked best. The winner was UK’s Hex, a young rock band with an old school sound. Jeremy Campbell had this to say about the band’s music, “ Their music was such a perfect fit for the movie that we end up using 4 songs and their t-shirt.” 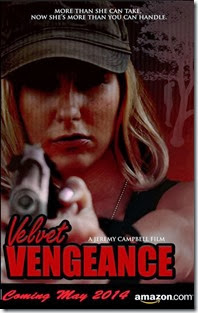 Now with “Velvet Vengeance” getting closer to release Hex have released a music video for ‘The Librarian’ from the film’s soundtrack. The video offers a throwback style from the 80’s that blended rock with horror promotion.  Examples being Dokken ‘Dream Warriors’ from “A Nightmare On Elm Street 3”, Alice Cooper ‘Man Behind The Mask’ from “Friday The 13th Part 6” and 'Lazz Rocket ‘Leatherface’ from “Texas Chainsaw Massacre 3.”

A young woman is faced with the tragic murder of her brother. The police swear that the murderer is dead but Alice can not shake the feeling that the killer is still alive. Against her friends and family's best wishes she travels to the location of her brothers murder to hunt the killer but little does she know that she is the one that is being hunted. 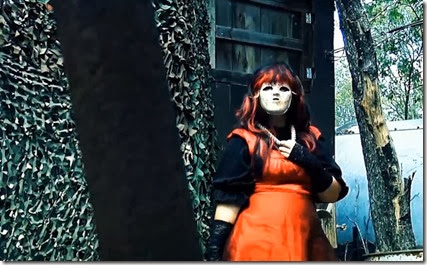 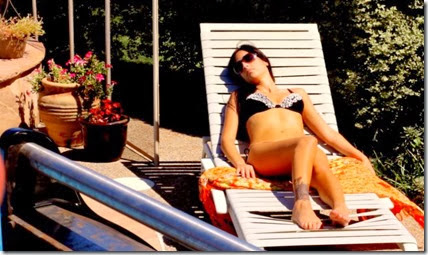 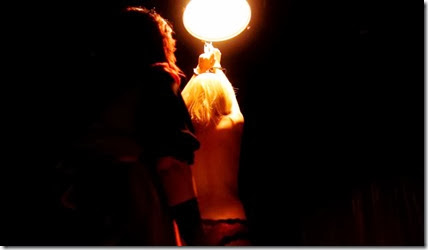 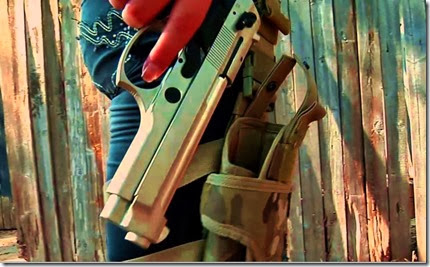