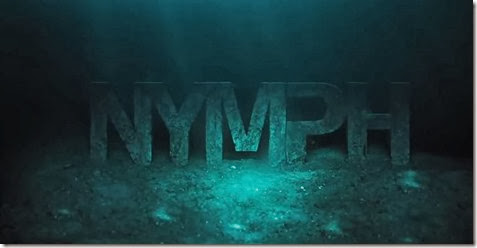 Two American girls travel to Montenegro on vacation to visit an old friend. While there they decide to venture to Mamula, an abandoned military fortress located on a remote island. During their exploration of the fortress they discover that they are not alone. Someone else is on the island with them and he will stop at nothing to protect it's secrets. There is a darkness hidden beneath the island and the terror has just begun. 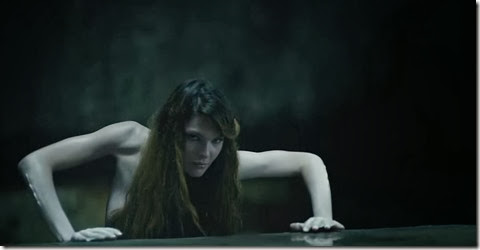