“Insidious 3” Has An Official Release Date 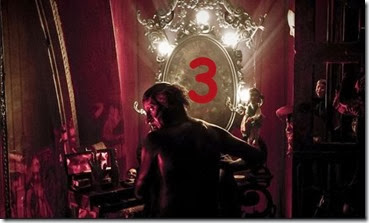 Focus Feature has announced an official release date of April 3, 2015 for the micro-budget horror “Insidious 3”. Just proves the belief in the franchise that the company has considering the film hasn’t started filming.

Entertainment One, FilmDistrict and Sony Pictures Worldwide Acquisitions stated their plans to develop the third installment back in September. So far script writer Leigh Whannell and Jason Blum of Blumhouse Production are on board with the project. No word yet if Wan will take the director’s chair.