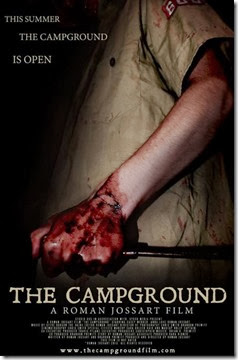 “The Campground” brings the terrifying legend of Charlie Varsin to life 30 years after his brutal death at the hands of his mother, on his 10th birthday. The death takes place at an abandoned campground called Little Farm on the River. Now the very spot where a group of friends decide to celebrate a birthday with a party. Unfortunately the party turns south as the gang begin disappearing one by one, only to die a brutal death. 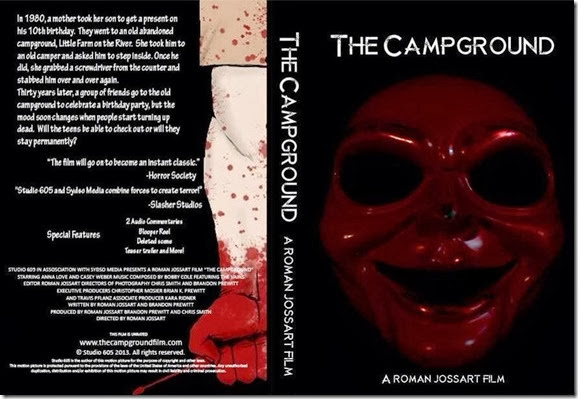