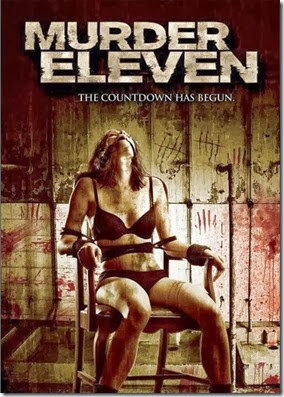 Several women have been kidnapped and killed in Atlantic City. Two detectives, Mayfield and Jesse, are tasked with tracking down this depraved serial killer. But, their leads are few. Katey  is the latest desperate character to be kidnapped. And now, Mayfield and Jesse only have a few hours to find Katey before she is Murder (victim) Eleven!