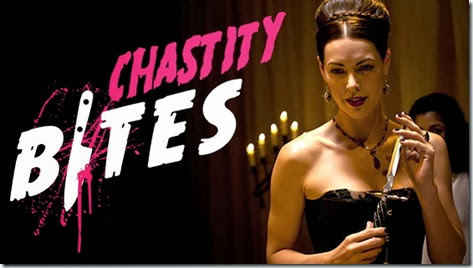 Notorious serial killer Elizabeth Bathory believed that bathing in virgin blood would keep her young and beautiful forever. Still alive today she's found a perfect hunting ground for her "botox" as an abstinence educator in conservative America...but will a brave young blogger and reporter for the high school paper finally put an end to the “Blood Countess’s” reign of terror, and save her best friend from becoming the next victim?