The First Trailer For Hot Indie Horror “Muck” Has Arrived 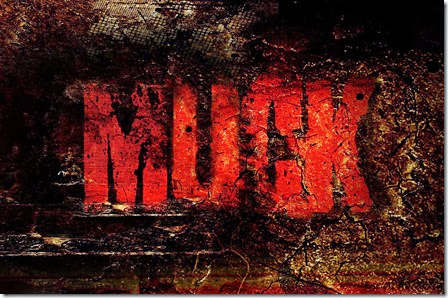 “Muck” is a modern horror tale with some hot young talent lined up for torture and mayhem in this visceral nightmare. “Muck” is directed by Steve Wolsh and stars Lachlan Buchanan, Puja Mohindra, Bryce Draper, Stephanie Danielson, Laura Jacobs, Grant Alan Ouzts, Lauren Francesca, 2012 Playmate of the Year Jaclyn Swedberg, and Kane Hodder as Grawesome Crutal. “Muck” is the middle chapter of a true horror trilogy. With ZERO CGI, it can be best described as “Evil Dead” merged with “The Hills Have Eyes” meets “Die Hard”. The first trailer for the film has arrived, check it out below.

“Muck” follows a group of friends who find themselves trapped between two forces of evil. After narrowly escaping an ancient burial ground they are forced to fight, die or find a way back from where they came. The film is due out sometime in 2014.