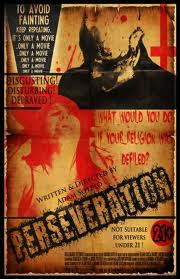 Deemed the most disturbing, disgusting and depraved indie film of all time Adam Sotelo’s “Perseveration” has a second teaser trailer. The tag line and declarations toward this film are more than enough to arouse my intrigue.


"A young boy(Joshua)'s journey into survival after being born into a inbred religious cult quickly turns sour. Locked in a cage, starved, & beaten his whole life he witnesses a murder in the church where he has been held captive

Being taught a skewed religion & being held captive takes a tole on his mentality as he grows into a monster. Acting out on his disgusting, depraved & violent urges towards the "Non believers" as he was brought up in the quiet abandoned town in Hancock New york Where The inbred cult family lived. " 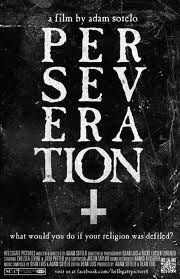 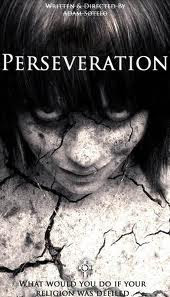 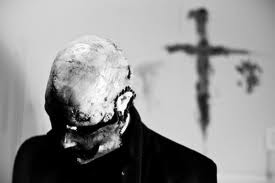 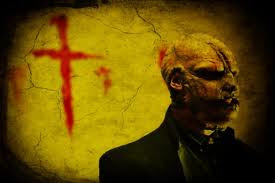 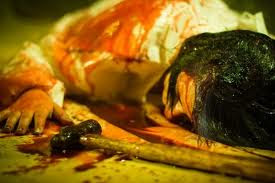