Midnight Releasing is set to unleash the demented Bunnyman Massacre this August on DVD and VOD across North America. Also known as "Bunnyman 2", the film is a drastically improved sequel to the 2011 cult hit Bunnyman which gained notoriety from a huge amount of press, as well as being in heavy rotation on the cable TV channel CHILLER. Availability information is forthcoming.

"Inspired by the fans requests, Bunnyman 2 aka The Bunnyman Massacre was born," explains Lindbergh. "With Bunnyman 2 we were able to realize the potential of Bunnyman 1, and at the same time create a franchise that will continue with Bunnyman 3 (which is currently in production.) What I appreciate with The Bunnyman Massacre is that we were able to make a film that really stands apart from all the countless slasher films, and deliver a film that is very unique."

Read my review of “Bunnyman Massacre” and get ready for the August 12th release date. 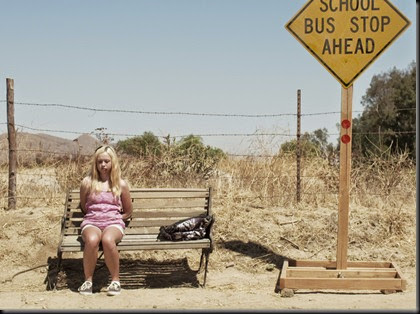 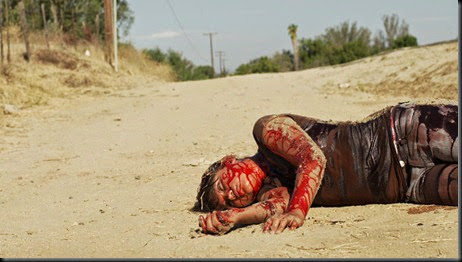 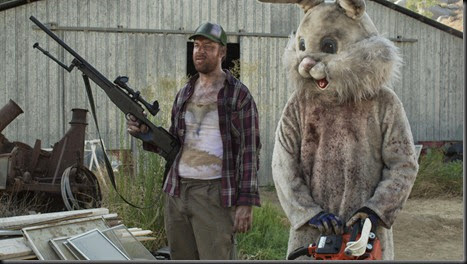 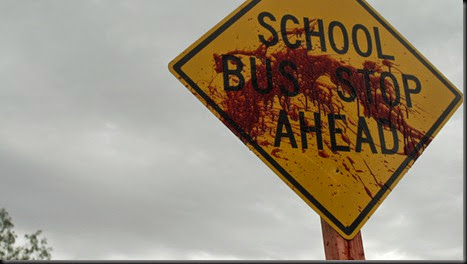