Check out the new poster for sci-fi action film “Divergent”. The film hits theatres on March 21st 2014 and stars Theo James, Shailene Woodley, Kate Winslet, Miles Teller. “Divergent” is based on the novel series of same name from author Veronica Roth and is directed by Neil Burger. Also check out the trailer that just released for the film below.

Beatrice Prior (Shailene Woodley), a teenager with a special mind, finds her life threatened when an authoritarian leader (Kate Winslet) seeks to exterminate her kind in her effort to seize control of their divided society. 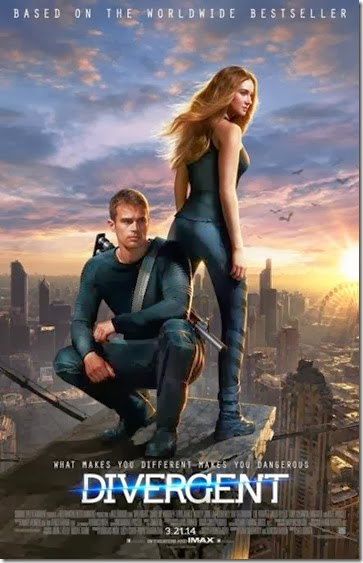