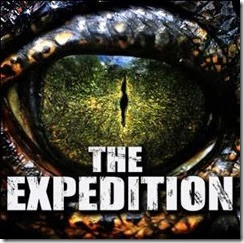 The first official poster for found footage creature feature “The Expedition” has been revealed along with word that Director Adam J Spinks amnd Producer Ben Loyd-Holmes will be bringing the awesome cast of the film to MCM Expo London Comic Con (Birmingham not London) on the 23rd of November. “The Expedition” stars Ben Loyd Holmes, Sarah Mac, Neil Newbon, Daniel Caren, Rebecca Kiser, Ernesto Cantu, Ross O'Hennessy, Simon Burbage, and Dolores Reynals. If you haven’t already check out the trailer below.

Deep in the Amazon jungle a research team lead by a respected Professor embark on an expedition to protect vulnerable and endangered species. After a series of strange events their superstitious guides abandon them and the team choose to remain deep in the jungle, dedicated to the project... but as night falls in the camp they begin to realize that all is not as it seems, and that they are in the hunting ground of a predator.... one they never could have expected. 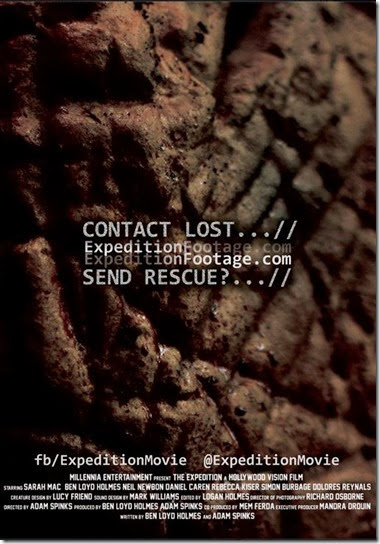