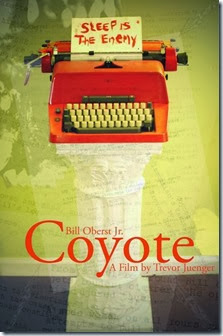 The is is described as something that has never before been seen and is not your typical horror genre film. Trevor Jueger admits that some my find the film bad or revolting while others may consider it brilliant. He does note that it is something very fresh in the genre.