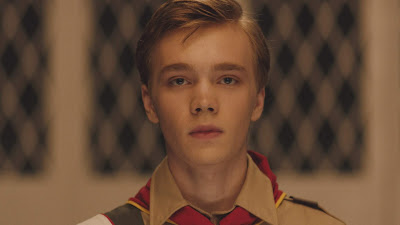 IFC Midnight is set to release "The Clovehitch Killer" this November. The film, directed by Duncan Skiles, lands on VOD and Digital November 16th. There is also a theatrical release. It stars Charlie Plummer, Dylan McDermott, Samantha Mathis, and Madisen Beaty.

Tyler’s a good kid, a boy scout, raised by a poor but happy family in a small, religious town. But when he finds his dad, Don, has disturbing pornography hidden in the shed, he starts to fear that his dad might be Clovehitch, an infamous serial killer that was never caught. Tyler teams up with Kassi, a teenage outcast who’s morbidly obsessed with the Clovehitch legend, to discover the truth in time to save his family. 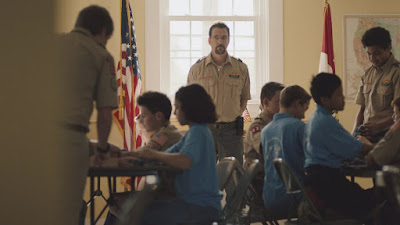