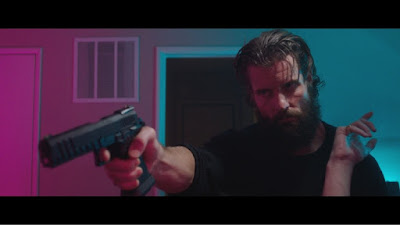 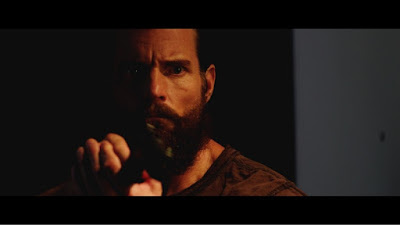 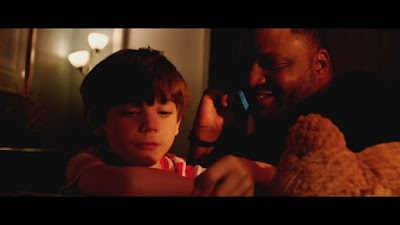 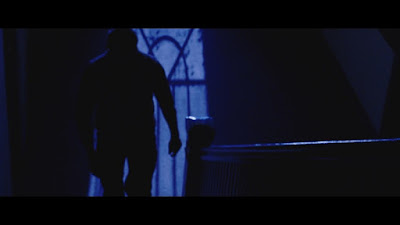 Chase is a cold, calculated hitman whose best friend and mentor, Miles, looks at him like a golden racehorse. [He] must prove his loyalty to his mentor while his girlfriend wants to leave the business behind them.
Posted by A Southern Horror Fan