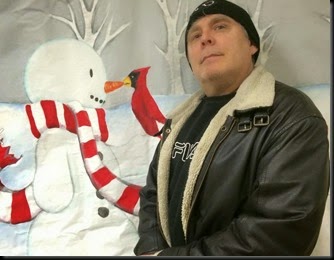 With distribution anchored for “Hellweek” and “Scarred”, Eddie Lengyel and Fright Teck Pictures are well underway with their yet to be titled holiday slasher. Filming has began on the project and some very potent and fabulous behind-the-scene stills have been released on the Facebook page. The stills give us our first look at one of the slasher’s more iconic characters, The Lady Athena. A “lady-boy” with a killer style played by the comparable talen, and indie scream queer-Roger Conners!

It's Christmas time in Cleveland, Ohio and four young ladies are on the verge of completing their mandatory thirty days of community service. With only one night to go, they are required to make a series of in-home visits to the older and less fortunate. Upon arriving at their final stop for the night, they become introduced to a pleasant older woman who graciously welcomes them into her home for the evening. However, as darkness falls and the cold settles in, they begin to realize that there is far more to their seemingly innocent host than meets the eye.

This feature film, holiday slasher, and progressive horror flick is currently filming in Cleveland, OH. The film also stars Kris Smith, KateLynn Newberry, Robbie Barnes, Tiffany Hilton, Roger Conners, Rachel Anderson, George Tutie, an equally intriguing cast of talented indie up-an-comers. It can be stated that the film is currently working under the title of “Slay Bells” . The powerfully moving eye’s view of this slasher horror will be provided by the signed on Director of Photography Noelle Bye, who’s roll in bringing this story to life,I am told, is pivotal to the project ( Dark Of Moon, Chill: The Killing Game, Kandi Land).

This is a film that I will be following closely since I am well acquainted with the work of Roger Conners, and Eddie Lengyel. And assuredly with worldwide distribution set for “Hellweek” and “Scarred”, the well of horror fans to become acquainted with Eddie Lengyel and Fright Teck Pictures is sure to deepen. Until more is released on this project, check out the behind-the-scene stills released, and stay tuned for an interview with Lady Athena, played by Conners, an interview that delve into the story of “Slay Bell”, the LGB&T strong presence on the film, and the soon-be-out films of Roger Conners. Wanna know more about him then read my past interview at this link : Scream Queer Scream! My Interview With Horror’s Own Roger Conners. 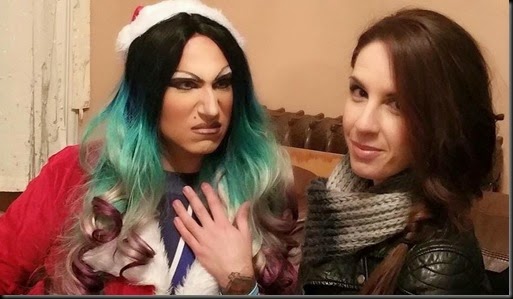 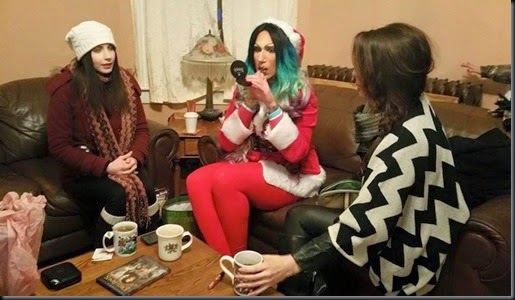 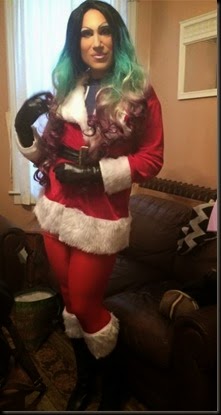 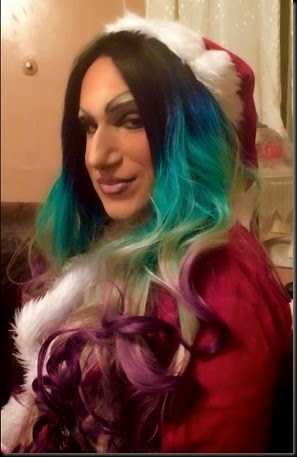