Epic Pictures Group Brings Us “Another” 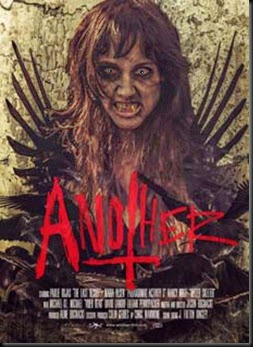 Epic Pictures Group has acquired the international distribution rights for the supernatural horror film “Another”. The demonic thriller is directed by Jason Bognacki and stars David Landry, Maria Olsen, Nancy Wolfe,  Paulie Rojas. There is no release date yet but the film will be on the festival circuit this year.

Nine friends take a holiday at a Victorian home on a private island and uncover a game that when played brings out the worst in each of them. Jealously, greed, hatred, lust, all of the things they keep buried deep inside themselves rise to the surface and come to a boil.