Trailer Released For “Apparition Of Evil” 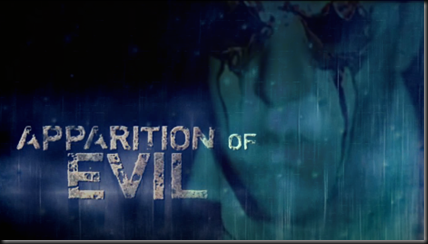 “Apparition of Evil” is a paranormal portmanteau following researcher Emilie Price, played by the talented British actress Kate Marie Davies, who stumbles across a collection of disturbing video evidence she has obtained from the sleazy video archivist Alton, played by Keiron Hollett. The three films that Emilie watches are all set in different countries, America, Australia and England, yet they are interlinked somehow and as she watches, Emilie slowly discovers the connections between not only the people in the videos but herself. 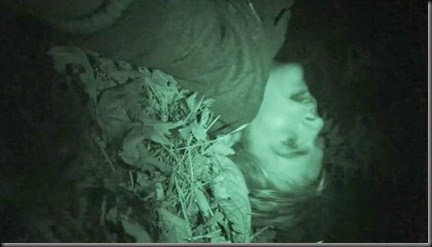 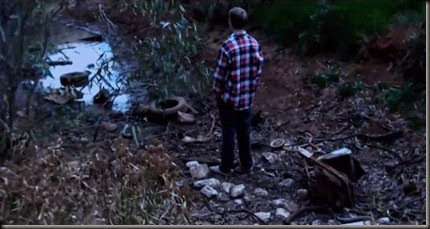 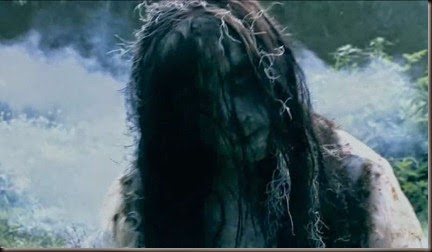 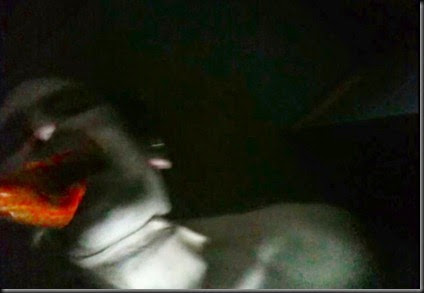