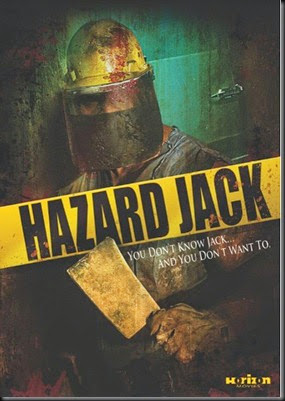 Indie slasher “Hazard Jack” has a release date. The DVD will hit shelves May 13th, 2014. Horizon Movies announced the release of David Worth directed horror which follows A group of college friends who select an abandoned hospital to host their regular paintball wargame which turns into a real life bloodsport. 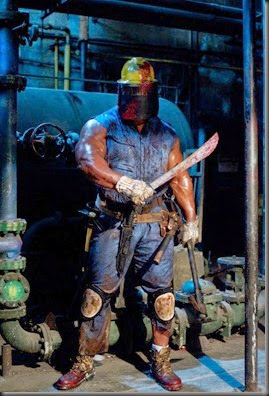 His return to the United States gave him only unemployment and scorn. He snaps, and seeks vengeance against those who have already forgotten the sacrifices he made for the country. So he sacrifices them instead. When you play Hazard Jack’s game, everyone loses.